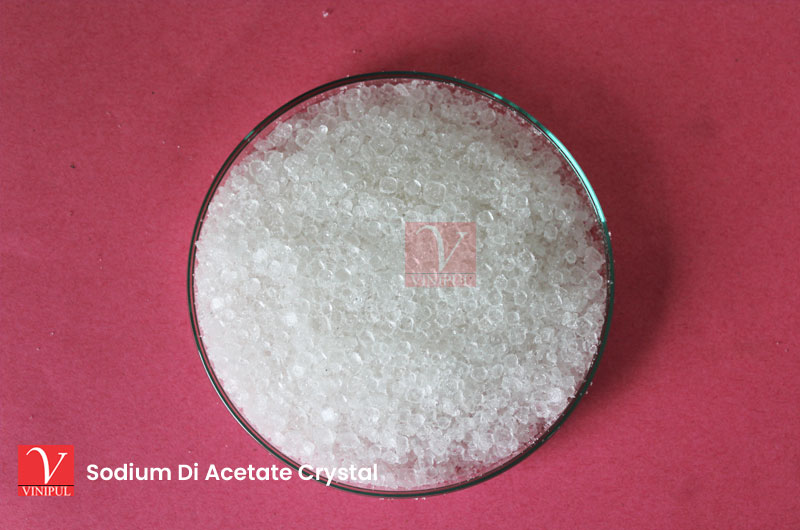 Sodium Di acetate Crystal is a salt of acetic acid. It is a crystalline powder particle having a molar ratio of acetic acid to sodium acetate of 1: 1. Sodium Di acetate Crystal is manufactured by method for synthesizing a preservative and antistaling agent. In particular, it relates to a method for synthesizing a sodium diacetate crystal in one step. The following raw materials are used in percent by weight: 70.4-72.4% of glacial acetic acid, 10.8-12.0% of ionic membrane method caustic soda flakes and 16.5-18.6% of anhydrous sodium carbonate. First, by mixing the ionic membrane process caustic soda flake with the anhydrous sodium carbonate, then gradually adding the glacial acetic acid and then heating, controlling total reaction time to be 30-50 minutes, and controlling maximum reaction temperature to be 65-85 DEG C. Then cooling the temperature below 50-60 degree Celsius after the reaction is completed, chemical is discharged.

*Prices shown above are provisional prices and may change due to different market conditions for latest prices please Contact Us at +91-932 223 1817 or send an enquiry through the Enquiry Form to get the final price within hours. Vinipul Inorganics Pvt. Ltd is one of the most competitive suppliers of Chemical products from India and our prices are very competitive. Please request the updated price list and ready stock information along with your requirement.

Looking for something specific? Customisation is available within the above grades. Please specify in the Enquire now page. For more detailed information about its chemical composition, physical properties, uses and industrial applications or your exact chemical needs, call Vinipul Inorganics Pvt. Ltd at +91-932 223 1817 or submit an enquiry form.

In addition, Sodium Di acetate is used in solid dialysis preparations for patients with renal failure, controlled for the purpose of preventing volatilization of acetic acid as a pH adjusting agent.

Note: Please note that the information on this document is for illustration purposes only as information may vary with individual products, their grade and applications, industries or uses and therefore cannot be guaranteed as accurate. © Copyright 2020 © Vinipul Inorganics Pvt. Ltd. All Rights Reserved (Terms of Use). Recreation of any materials from the site is strictly prohibited without permission.  Vinipul Inorganics Pvt. Ltd.’s products are sold exclusively through Vinipul Inorganics Pvt. Ltd.’s website. Use Terms | Privacy. Please contact us to discuss precise product specifications and requirements and obtain advice on which products are required to suit your exact application needs contact us at [email protected] 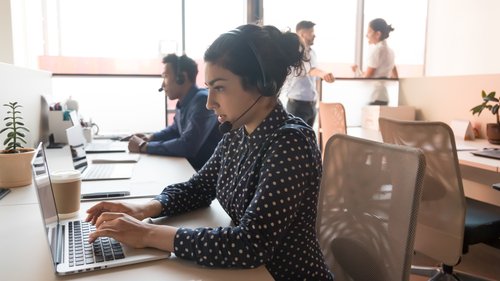 We’d love to hear from you

Vinipul Inorganics Pvt. Ltd. was established in the year 1986 we have become the manufacturer, supplier and exporter of a wide range of Inorganic and Industrial chemicals.